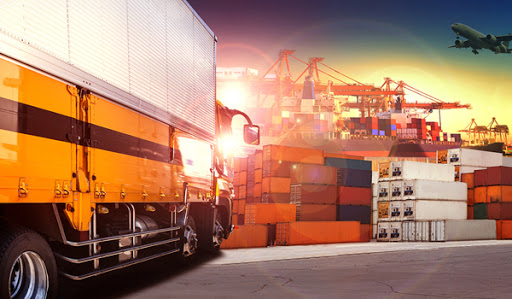 AN OUNCE IS LEGAL

Giving away and/or transporting up to an ounce of marijuana and 8 grams of hashish/concentrate within the state, for personal use, is legal by or for adults over 21.

PENALTY FOR TRANSPORTING OVER AN OUNCE

Offering, transporting or selling any amount over an ounce is a misdemeanor. The term “sale” refers to bartering or exchanging items for anything of value. Adults over 18 who transport or give away more than 1 ounce or 8 grams of hash will be subject to a misdemeanor conviction, punishable by up to 6 months, a $500 fine or both.

In addition, under H&S Code § 11361, it’s a felony conviction punishable by up to 3-7 years for hiring, employing, or using a minor in transporting, carrying, selling, giving away, preparing for sale, or peddling, any controlled substance to a minor; or selling, offering to sell, furnishing, offering to furnish, administering, or giving any controlled substance to a minor.

Note from Bruce: Using Minors, even just as trimmers, is a felony (See above for more Info.)

Possession and transportation of over 28.5 grams is a offense that subjects non-citizens to deportation, even for those who possess green cards. Under immigration laws, it is considered an aggravated offense.

Note from Bruce: Defning “Probation” The term probation does not necessarily mean that time in county jail will not be imposed. In felony cases, “probation” means that a prison sentence is not imposed. Probation terms can include up to 6 months as a misdemeanor or up to a year for a felony in county jail as well as probation of up to 3-5 years and search with out warrant condition. Other alternatives to jail include fnes, house arrest, or community labor/service. In misdemeanor cases, probation means that part of or the entire county jail sentence may not be imposed. Almost without exception, in cases that I have been the attorney, frst time convicted ofenders receive probation in almost all CA State Courts, regardless of the amount of marijuana/cannabis involved (i.e. 700 plants, 100s pounds), unless guns were involved.

When being detained during an investigation, suspects do not have to be advised of their Miranda rights; by
choosing to talk, the statements you make can and will be used against you. Upon arrest, ofcers are required to
advise a suspect of his or her Miranda rights; however, even if ofcers fail to give Miranda warnings, any statements
made by the defendant are still admissible if he or she takes the stand, to impeach/contradict the defendant’s
testimony. Note that as of June 2010, the Supreme Court held that silence alone does not invoke one’s right to
remain silent. The suspect must say, “I want a lawyer,” to an ofcer’s request to waive his or her rights. To help protect
your constitutional rights, see the wallet sized “Invocation of Rights” card in the centerfold of this