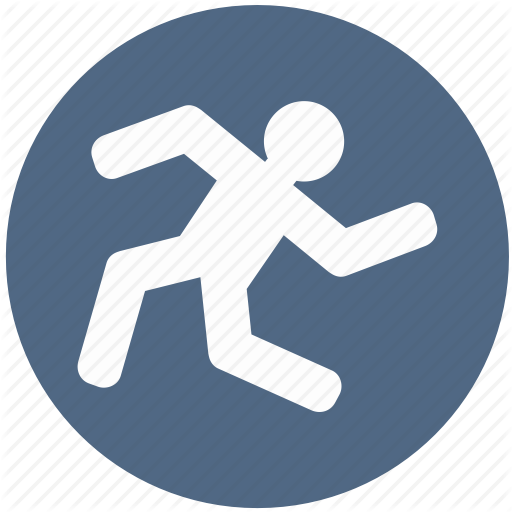 When you are looking for a trial lawyer in Southern California, you may have difficulty choosing among practicing attorneys. The experienced California homicide attorney team at The Law Offices of Bruce M. Margolin, Esq. should be able to put your questions to rest.

The law firm has represented clients in high-stakes cases throughout the state of California. There are several types of homicide related offenses for which the law firm and associates can provide legal representation; for example vehicular manslaughter, murders that were committed during robberies, etc.

California’s felony murder rule applies to both first and second degree murder.  It creates murder liability for individuals (or their accomplices) who kill another person during the commission of a dangerous felony.

Under California murder law, there is no requirement that the victim be killed in furtherance of the underlying felony.  In fact, any death that is logically related to the felony will suffice, regardless of whether it was intentional, accidental, or negligent.

This means that even unforeseeable deaths will subject the suspect to murder charges, so long as there is more than a mere coincidence between the time and place of the murder and the other felony.

The police are required to follow proper Miranda procedures and other constitutional protections. In particular, they are forbidden from using coercive tactics to force a confession from a suspect. However, the police can legally lie to a suspect.

Illegal and coercive interrogation methods include: making threats against the suspect or his family, threatening the suspect with the death penalty, or offering more lenient treatment in exchange for a confession.

Even though police coercion is clearly illegal, it’s not at all uncommon. Social science research has shown that coercion has led to widespread prosecution and conviction of many innocent people.

In a California Penal Code 187 murder case involving an admission or confession, it’s critical for the defense attorney to scrutinize the interrogative methods used by the police. If the court believes that the confession was illegally obtained, the law provides for the exclusion of that confession from evidence.

Often when the confession is thrown out, the prosecution’s case collapses. This can lead to a plea bargain to a lesser charge or sometimes even dismissal of the entire case.

Research shows that mistaken identification is the greatest single cause of wrongful conviction, leading to more convictions of innocent people than all other causes combined.

Numerous factors can detract from an eyewitness’s ability to remember and correctly identify a suspect. Such factors include the stress of the encounter, fixation on a weapon, intoxication, the suspect being of a different race, the passage of time, or improper suggestion by the police.

In a California murder case where the prosecution is based on questionable eyewitness identification, there are several measures a good criminal defense lawyer will take to defeat the claim of identity.

The key, of course, is to demonstrate that the identification is unreliable and that a reasonable doubt exists as to the identity of the real perpetrator.

When you face homicide charges, you are entitled to the very best  possible defense from your homicide defense lawyer. The Law Offices of Bruce M. Margolin, Esq. in assocaition with his attorneys who have joined him in defending these matters draw on more than 50 years of experience when representing clients. In addition to providing representation for homicide cases, the team also offers representation in almost all criminal cases.